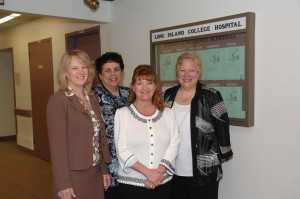 Kunz is an AHA Certified Instructor and specializes in providing AHA Certification classes in ACLS, BLS, and PALS. She is also a certified six-sigma green belt (CSSGB). And also licensed in NY as an RN and as an ANP.

Kunz has been a clinical nursing educator for over 39 years. During those years, she has helped many thousands of nurses improve their job performance and increase job satisfaction. Kunz considers herself to be a nurse’s nurse because she is not hidden away in a classroom or office but out on the floor every day – interacting with hospital management, the nurses, the patients, and the physicians.

For many years, Kunz was the Director of Nursing Education and Informatics at Long Island College Hospital in Brooklyn, NY. She was in the LICH Nursing Education Department for 25 years. She also developed the desire to teach nurses over 34 years ago when she was an ICU nurse at Staten Island University Hospital. At SIUH, Kunz realized that she could learn how to be a better nurse by teaching other nurses. Kunz hasn’t stopped teaching since then.

Kunz is also the Director of Medical Training at Dickson Keanaghan, LLC, a company that she helped create, where she trains and certifies the medical staff at over 700 hospitals, surgicenters, medical offices, dental offices, walk-in medical offices, major drug stores, several colleges and universities, several public schools, one military base, and one prison on Long Island, New York.


Kunz has developed and led the company’s diverse revenue streams, which tap into print and electronic media that reach consumers in retail stores and campus bookstores throughout the world, and on their computers, mobile phones, television, and every other consumer electronic device. 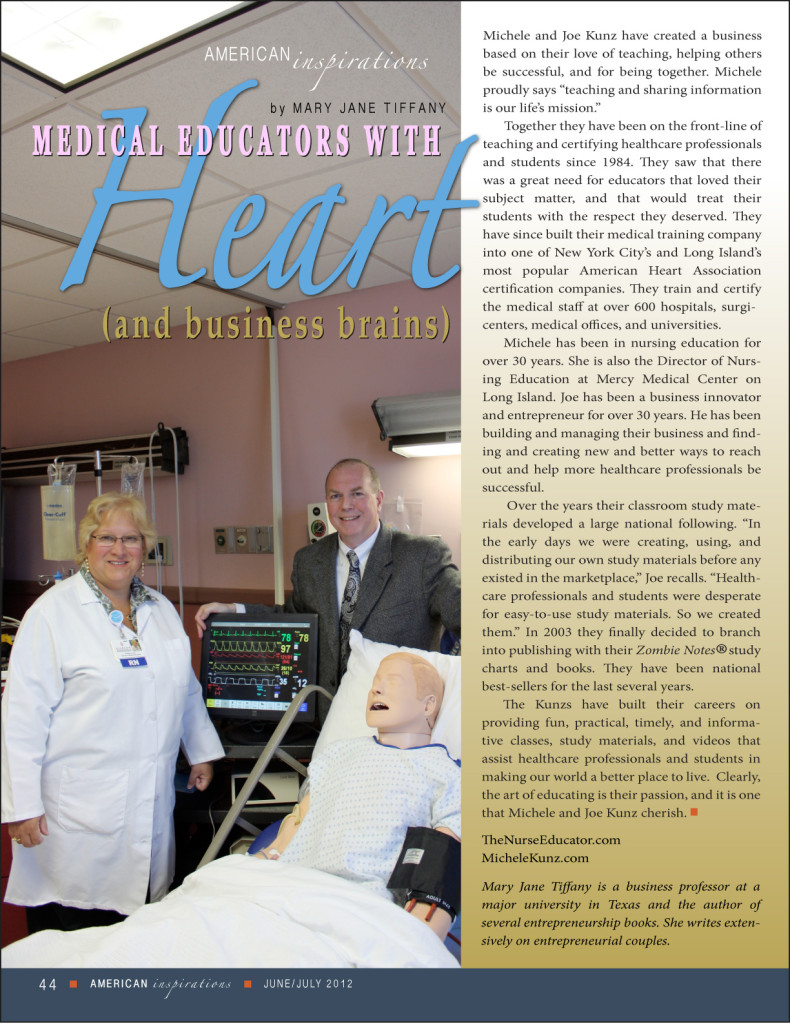 Co-creator of Dickson Keanaghan’s flagship product the Zombie Notes Study Charts. These study charts are used by hospitals, colleges, RNs, NPs, PAs, DOs, and MDs throughout the US. Kunz and his wife Michele have produced these study charts since 1984. Many of them have consistently been top sellers in several different categories on Amazon. 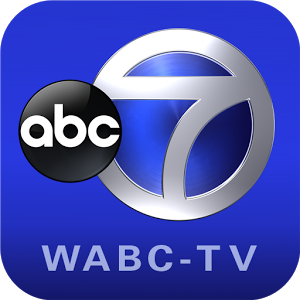 Michele and Joe have appeared as guests on WABC-TV news

In 2008 they published their first nursing book – an annotated nursing-student-friendly edition of Florence Nightingale’s Notes on Nursing. It became ‘required reading’ in its first year and was also put on the ‘recommended reading list’ of several university and college nursing programs throughout the US and Canada. 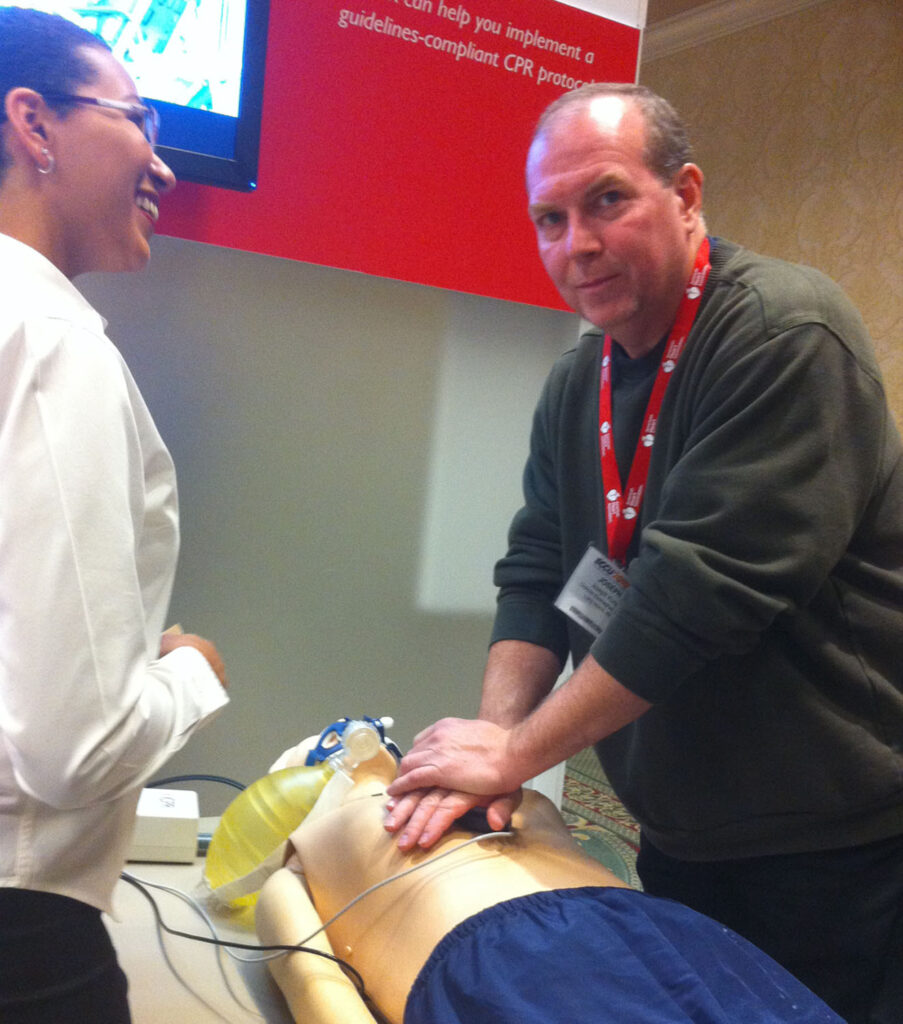 As a student nurse, I have a great interest in critical care, which is Michele’s specialty. Michele is phenomenal. Her class was broken up between the lecture, the video, the written test, and the hands-on exam.